[“It Was Supposed to be Fun.” All original images courtesy of Jefree Shalev.]

The phenomenon of memories can be as slippery and ephemeral as the combination of passing time and thought that lifts them into our consciousness. Does every memory that we keep carry with it some importance and resonance? Why will one recollection occupy our lives while others are overlooked, dismissed or forgotten altogether? Refined through the spectrum of our feelings and emotions, the past can bring us joy, resentment, and even mislead us completely. When combined with nostalgia, that seemingly-universal longing for what can no longer be experienced, a remembrance can even turn into a kind of memorial. Nostalgia can be likened to a funeral where time is buried, yet we still insist on revisiting the headstone, in some weird hope of deciphering these memorials of our past.

And if there is an even greater collective resemblance of memory, it is that they are generally tied into relationships; reveries which seem tethered to our connections to lovers, enemies, our own place in the greater universe, and invariably family. END_OF_DOCUMENT_TOKEN_TO_BE_REPLACED 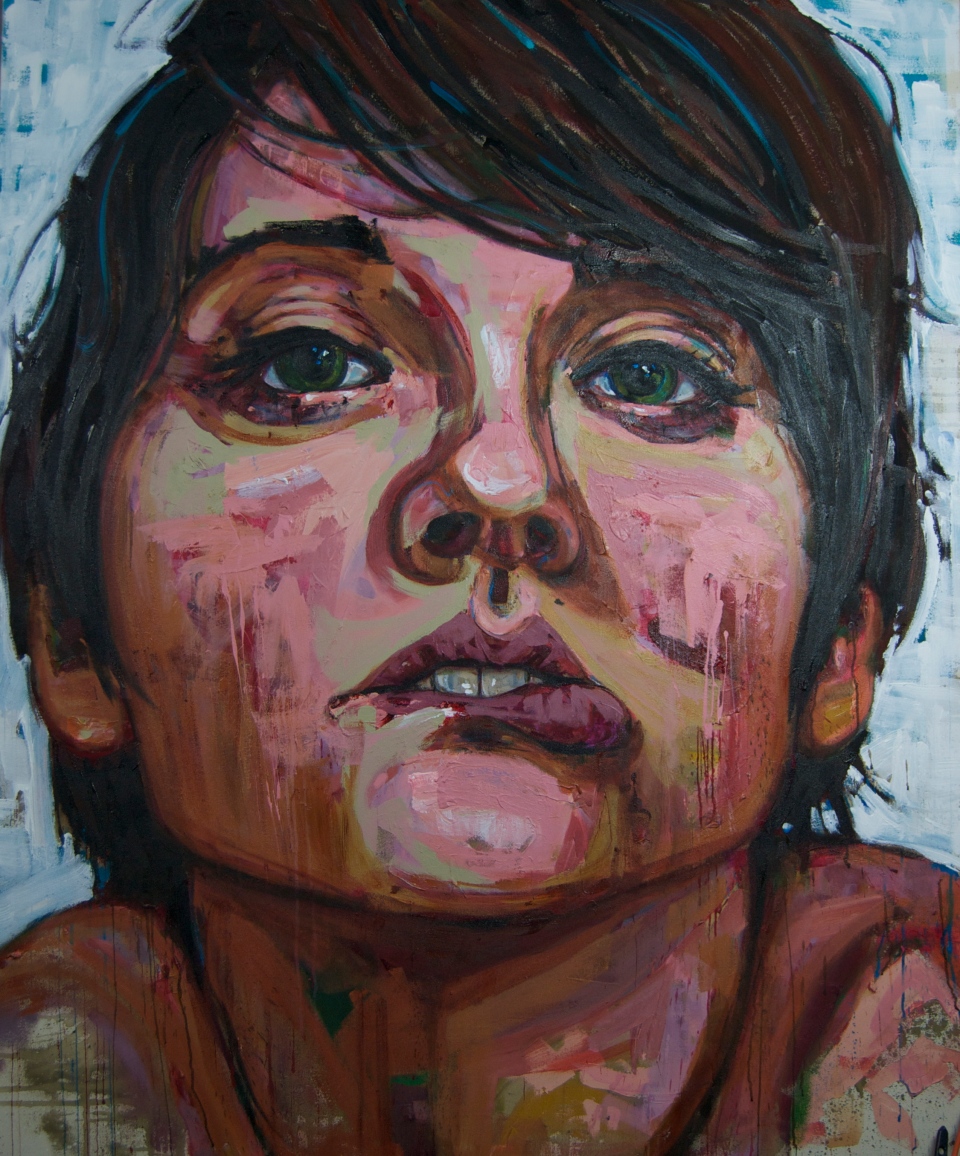 One roadblock I have experienced in writing about art is the same impasse encountered when I am looking at that very thing: distance. My own personal volition in creating this blog was to celebrate and explore not only the arts in various forms but also to try and reveal the intentions, philosophies, histories and hopefully very lives of the equally diverse people who choose to create. I guess what I have been seeking is some kind of articulation of intimacy.

This entire STAREHOUSE experiment was based on a few very encouraging conversations with people I had either known from my past or had the good fortune to encounter during my brief tenure as the Arts and Entertainment Editor at Folio Weekly. After amicably resigning from the paper, folks like Staci Bu Shea, Tony Rodrigues and Rob DePiazza in particular were supportive to the point of demanding that I at least attempt to aim my writing directly into the blogosphere and I am publicly indebted to these three, as well as others who pushed me forward during a weird transition in my life. A short list of local artists I had wanted to write about soon became a longer list and I am as grateful for the small audience that reads these pieces as I am for the gleeful sense of freedom in handpicking who I wish to feature. And that list, penciled in a spiral bound notebook, thankfully continues to grow. The fact that they have let me and my questions into their studios, homes and humored me with some oppressively long phone conversations says as much about their generosity of spirit as it does about my own skills at lock-picking the hearts and minds of artists.

I say all this as a possibly overwrought disclaimer that my lack of neutrality in writing about Chip Southworth is indicative as much of my affection for the person and his art as it is my certain admission that I am still and forever not a journalist; just another person who loves art.