Three artists champion the power of expression with Hero or Non-Hero? 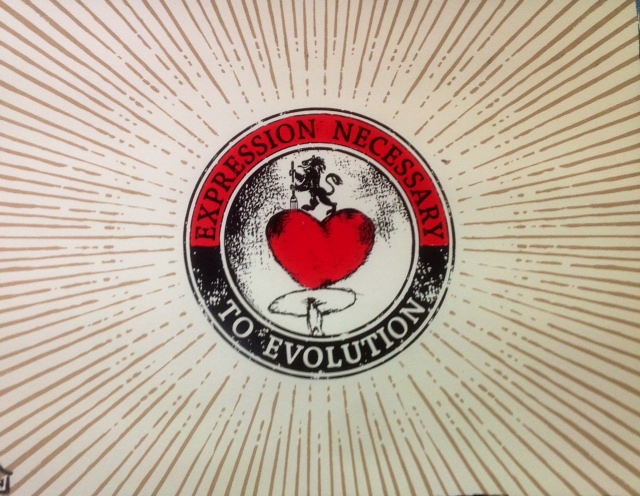 Hardship, grief and loss are universal experiences; inevitable moments of being that can be as heartbreaking and painful as they are life-altering and even transformative. Yet like their positive counterparts, such as joy, love and success, these times of change can redefine us and even make us stronger. Perhaps the people we consider heroic are in a sense those who can accept these unavoidable highs and lows of life with equanimity, practicing an almost uncanny acceptance of both the shadows and light that color our existence. These same heroes become an example to others and their epitaphs are ultimately inscribed on the lives that they touch.

END_OF_DOCUMENT_TOKEN_TO_BE_REPLACED

Confessional storytelling, visual art and full-blown imaginative possession disguised-as-performance seek union in the world of Liz Gibson. The self-described “Deformance Artist” uses characters like Three Legged Fox and Ben Wa Betty to invite the audience into captivating events that chronicle Gibson’s personal life story of deformity while touching on universal themes of alienation, adversity and ultimately hope. A native of Western Pennsylvania, the 38 year old artist and educator was born with a deformed right hand featuring two fingers. Over the past decade plus, it is a disability that Gibson has explored, celebrated and even fetishized to the point of that word’s original definition – imbuing her body’s unique story with an almost mystical fervor that is tempered by the artist’s inquisitive, personable and humorous nature. Her two most summoned characters are extreme dual archetypes of Gibson’s interior realm sent out to explore our world. Three Legged Fox is Gibson’s tender persona, an innocent suddenly realizing that she is not like the other children. Ben Wa Betty is the sexualized form of that same self-conscious sense of difference, a brash adolescent intent on shocking and even terrifying the audience. Gibson creates these characters from the ground up, spending months writing the original script, planning what she calls an “immersive experience” with an obsessive attention to detail that ranges from tirelessly rehearsing her lines to designing and making her own costumes.