People describe “hitting bottom” in various ways. In my experience, while still using I would think that I had fallen to some plateau of degradation but then just kept digging myself lower and lower. In hindsight, I believe the “bottom” is really just the graveyard. I was lucky enough to somehow hit the brakes before that happened. But I admittedly had some menacing obstacles that encouraged that surrender.

At one point near the end of my using, I had come down with a case of “cotton fever,” a condition resulting from a bacteria-tainted-fragment of the cotton, used to draw up drugs into the syringe, quietly entering my bloodstream. I had heard of this health risk related to ongoing-IV-drug-use but if the threat of AIDS, Hepatitis, and even Myocarditis didn’t scare me away, this possible ailment surely did not. I was incredibly ill within what seemed like minutes of shooting up: fever and chills, body aches, and gasping for air were some of the hilarities I experienced. Over the course of a very long day, these symptoms eventually wore off. But while shaken up by this incident, I barreled forward into the madness.

END_OF_DOCUMENT_TOKEN_TO_BE_REPLACED

(What follows is the second part of a larger memoir piece chronicling my experiences of living with mental illness and addiction. I will be posting the third and final chapter, where I ultimately discover hope, in a forthcoming post. As an aside, I have once-again deliberately left out the names of anyone alluded to in this piece; for the sake of privacy and, at times, my own embarrassment. )

Throughout these years, my compulsions manifested themselves in interesting ways that were, in hindsight, based on self-negation, if not attempts at disintegration. Decades later, I discovered that in a healthier approach, Theravadan Buddhists called this Anatta or “no-self,” but rather than freeing myself from my ego and attachments I was actually drowning myself daily in its self-centered pool. I wanted to not exist so I would distract myself from thinking by succumbing to odd behaviors and inane, self-appointed tasks. I would spend hours systemically rearranging all of the furniture in my room, removing the bed frame and box spring so I had only a mattress on the ground. Changing the bulbs in my lamps to different wattages, I would then take a measuring tape and measure the distance of each piece of furniture from any neighboring adjacent item. I was cleaning up the crime scene, even though I would follow the trail of bloody footprints that always led back to me. Furious at the time I wasted in trying to find some harmony in my living space, I would then return all of these things to their original place. And then do it again, sometimes hours later. I had accumulated hundreds of books, so I would aim my attention on them, re-organizing them by utilizing some arcane mathematics that sizzled through my skull. Siegfried and Roy had nothing on my constant wardrobe changes. We lived in a fairly safe neighborhood; yet every door was routinely double-checked for security reasons. Later at night, when my family was asleep, I would go as far as taking a screwdriver and tightening all of the screws in the strikeplates. And after all of these laborious attempts at an amateur hour vanishing act I would reappear, realizing that I was in fact terrified of not being me: this almost-devotedly sad, angry, and distracted boy who could not stop looking in the mirror, even if he was hoping for even the slightest change in that reflection.

END_OF_DOCUMENT_TOKEN_TO_BE_REPLACED

(The following is an excerpt from a larger memoir piece chronicling my experiences of living with mental illness and addiction. I will be posting the rest of the story in forthcoming blog posts.) 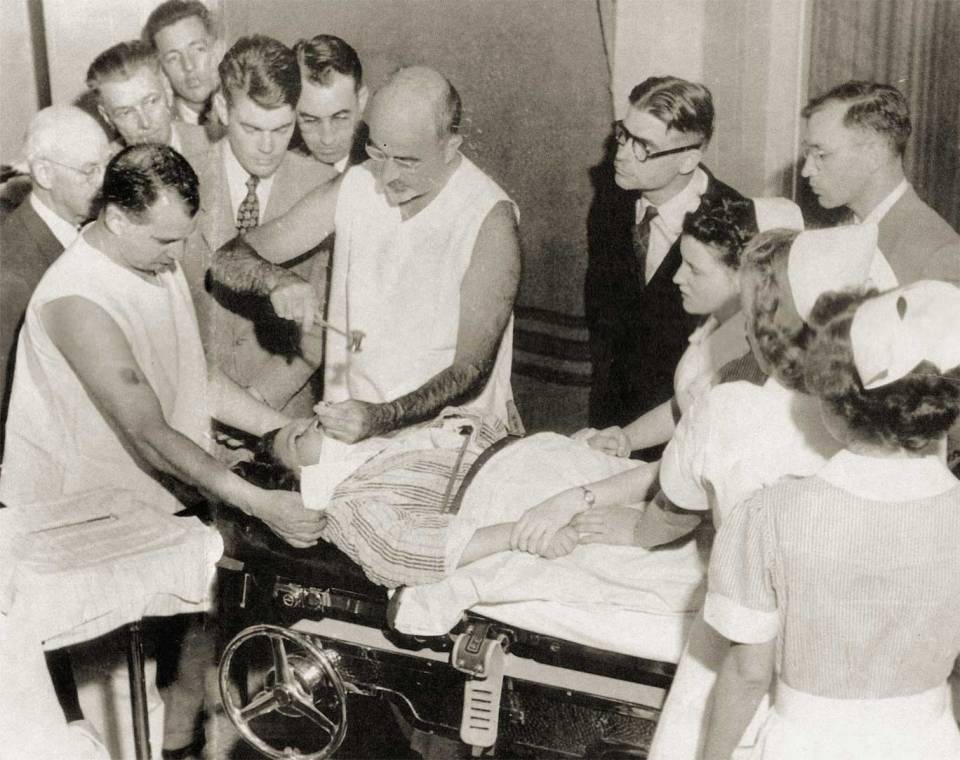 When I was nine years old I could control the weather. My parents had bought their first ever “new” house, a tract home in a fairly new subdivision. This was a big purchase for them; upward mobility as exemplified by a life-changing purchase. While both were frugal with money, a trait their youngest son would not inherit, after 16 years of marriage, raising two sons, and much hard work, they were finally able to buy a new home. They had both grown up poor, my mom a child of the brutal climes of Eastern Kentucky; my dad a product of a colorful Irish American ghetto in Louisville. They were born out of a kind of poverty that seems to be retained at the genetic level, generations of lacking that is encoded in the marrow. I have never actually sat down and eaten in a restaurant with my family. “It’s a waste of money,” is my dad’s lifelong rationale. The home was a two story house with four bedrooms, a fireplace, and a large backyard. It was there that I would secretly display my occult powers of meteorological prowess. At that time I was obsessed with the idea of magic. Not stage illusion but the real deal; wizardry, sorcery, necromancy – the works. Much of this interest was surely spawned by the innate imagination of childhood. Once I discovered standard fantasy stories like fairy tales, “The Hobbit,” and “Conan the Barbarian,” that initial spark of dreams was soon engulfed by the fires of a specific form of self-hypnosis that surely falls away from all children over time. The problem was that my magical gift was a secret. As soon as I was certain that no one would possibly see me, I would sneak out into the fenced backyard. Our dog would invariably try to follow me out there but I would issue her a stern look and quietly close the sliding glass door behind me. My parents had opted not to purchase any grass sod for the back of the house. “Who will ever see it but us?” was both a question and statement of finality posed by my dad.